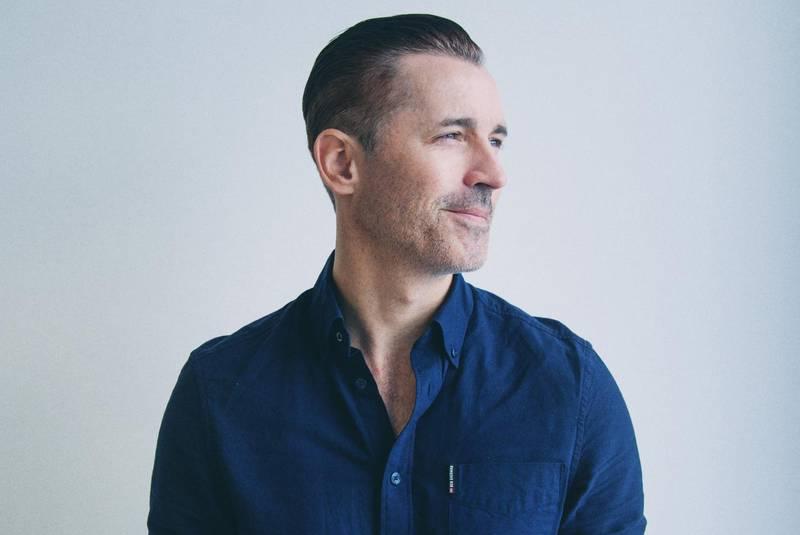 Fan favourite, Royal Wood, is back in our Firehall Studio- tentative reschedule for 2021.

Singer, songwriter, multi-instrumentalist and producer Royal Wood has established himself as a true musical talent. Since being proclaimed “Songwriter of the Year” by iTunes, Wood has continued to evolve and hone his musical craft – maintaining an unmistakable identity while uncovering and reinventing his sound.

After recording his big-budget Ever After The Farewell album in London UK with Jamie Scott (Niall Horan / Ed Sheeran), Royal decided he wanted to be back at the helm as the producer of his next release. Gathering songs he wrote in Nashville, LA and Toronto, his new Love Will Linger EP captures his rawest sound to date with most of the tracks being recorded the day they were written with Royal playing the majority of the instruments. Songs like “Make Your Mind Up” tell the story of the exuberance and uncertainty of newfound love and lust – while tracks like “Photograph” examine the mourning and celebration of his father who passed away from Alzheimer’s during the making of the EP.

Your local coffeehouse and eatery in Grimsby – Great coffee, good beer and a great atmosphere.  Visit us or order online today!